Dr Jan Olek on the removal of reproductive organs and menopause. Is this a solution to the problem of endometriosis? 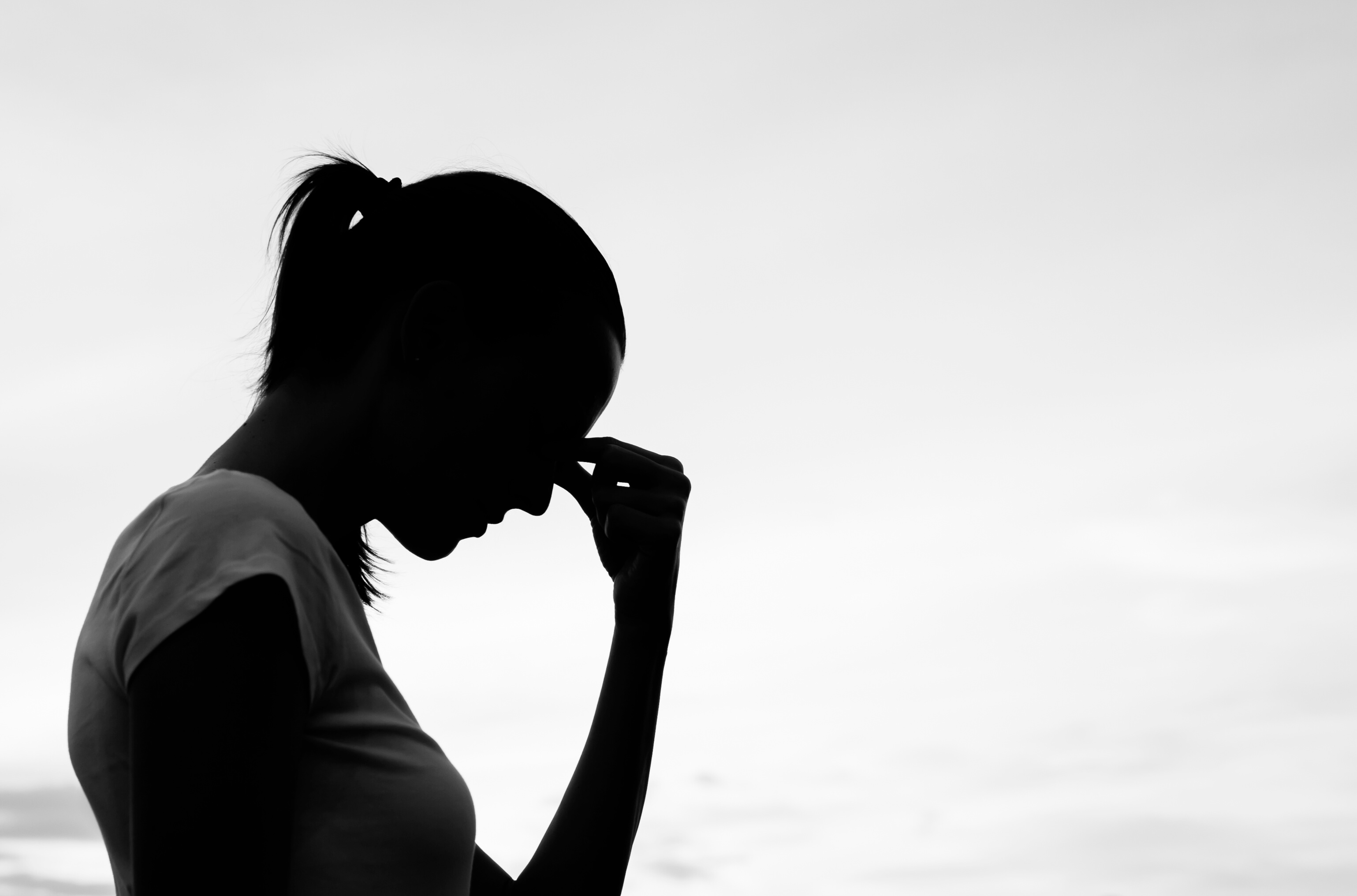 1. Many women who qualify for surgery because of their advanced endometriosis are faced with a very difficult decision when the doctor comes up with a proposal to remove the uterus or other reproductive organs. Is such a solution necessary and does it guarantee that endometriosis will be eliminated forever? What are the risks associated with organ removal, i.e. uterus, ovaries and what are its consequences?

The removal of the reproductive organs due to endometriosis is usually not necessary and in no way guarantees the elimination of the disease forever. Why? By definition endometriosis is a disease that’s present outside of the uterus, and so how will removing it help with eliminating the disease? If the ovaries are left untouched, then the hormonal cycle will most often be preserved. The woman will no longer bleed from the vagina, but from the endometrial lesions, located outside of the uterus, which will continue to cause pain during menstruation. Regarding the removal of the uterus, the only exception is advanced adenomyosis, otherwise the endometriosis present in the uterine muscle. In the case of adenomyosis, even the most thorough cleansing of endometrial lesions in the abdomen and pelvis, will not guarantee the improvement of the symptoms during menstruation. Adenomyosis often causes heavy and very painful menstruation, as well as post-menstrual spotting. It is almost impossible to remove adenomyosis because the lesions are somewhat woven into the cells of the uterine wall. There is one technique, however, that allows the uterus to be preserved despite extensive adenomyosis – it is called uterus drilling. This technique involves inserting a needle into the uterine muscle in many places and puncturing the tissue, especially where changes in the ultrasound examination were detected. Research studies have shown that after this procedure, both the volume of the uterus, as well as the ailments and intensity of bleeding were significantly reduced. There is also a slightly more invasive method of adenomyosis treatment – the so-called cytoreductive treatment. It is intended to surgically remove the changed uterine muscle tissue. This treatment is most often associated with a fairly strong bleeding, and may also end up with the need to remove the entire uterus.

But what if we also removed the ovaries? Endometrial changes are hormone-dependent changes, which source lies in the estrogens produced by the ovaries. If their level drops, the activity of endometrial lesions usually decrease. Removal of the ovaries causes immediate menopause. Hormones produced in the ovaries (estrogen, progesterone, testosterone and others) affect the functioning of the whole body. Women that undergo this procedure almost immediately experience very unpleasant symptoms of menopause, such as hot flushes or heart palpitations. Removal of ovaries at a young age can accelerate the onset of other diseases such as osteoporosis or heart disease. Let’s also not forget about the impact that such surgery has on the woman’s mental well-being: mood swings, feelings of anxiety, depression, falling sense of attractiveness or femininity, sometimes also impact on sex life. In conclusion, the goal of endometriosis treatment is to remove possibly all endometrial lesions, and not necessarily the reproductive organs. Such radical treatment which involves the removal of the reproductive organs must be an individual decision and is most often dictated by age of the patient and coexisting diseases, such as fibroids, adenomyosis or others.

2. Is natural menopause the time when endometriosis begins to calm down?

In most circumstances, this indeed is the case. Hormonal activity decreases after the age of 40. During the menopausal decade (45-55 years) very rarely do we observe an exacerbation of the disease. The lesser the amount of hormones, the lesser the activity of the disease progression. Of course, there are some cases of exacerbation of the disease in the post-menopausal period. Recently, I had a patient who was sent to me by urologists due to hydronephrosis. Something was pressing on the ureter a short distance away from the bladder. Together with urologists we operated the patient. As it turned out, the ureter was compressed by the growing deep endometriosis infiltration. The patient also had an endometrial cyst, on which the ovarian cancer developed. Such cases, however, are rare, but vigilance must be maintained even in the postmenopausal period.

Interview was conducted with Dr Jan Olek – a gynecologist and a specialist in the treatment of endometriosis from the Miracolo Clinic.